Chronological Chart of the Great Temple. We would also like to express our thanks to Brown University for making this season possible. Replogle Foundation, the Brown University Exploration Fund, the Joukowsky Family Foundation, and numerous private donors have continued to support the ultimate year of archaeological research at the Petra Great Temple. Joukowsky, photographer, [2] and six supervisors served as most valued staff members, including Emma Susan Libonati, Marshall C. 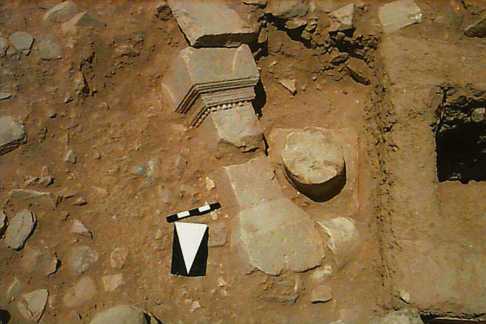 Examining a largely untold story with a fresh perspective, the series follows the spread of nabataean writing a cover across the globe from the first cities of Mesopotamia. For crucial phases in world history the key place was the Middle East — an extraordinary region that was a political, economic and cultural centre and a bridge between the continents of Asia, Africa and Europe.

East to West tells a complex story encompassing vast empires and covering three continents. An epic journey of discovery — from the East to the West.

We go back to the very beginnings, when hunter-gatherers pause in Gobekli Tepe and start to build the world's first structures around 12, years ago. 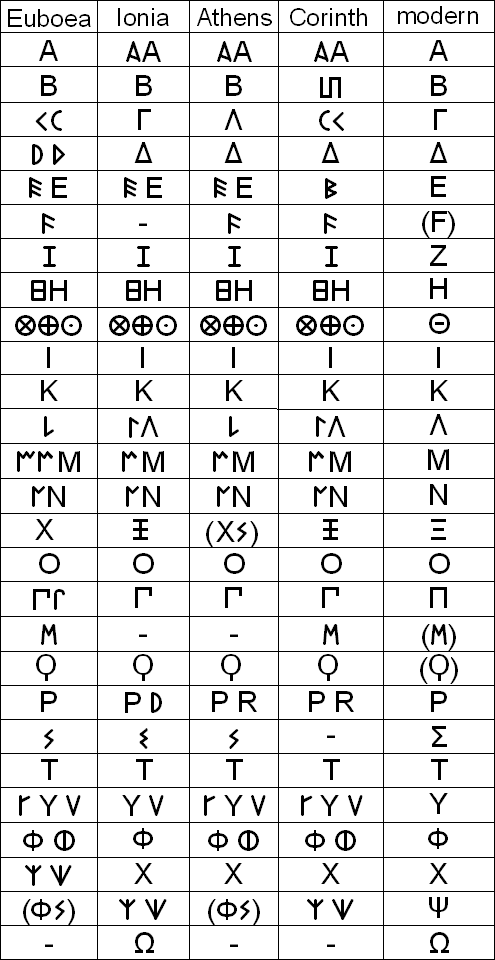 We follow the first stages of civilisation: We visit ancient Babylon Iraq and Mari Syria to explore the world's earliest cities. The latter part of the episode explores Alexander's arrival in Troy and his conquest of the Persian Empire — a journey that made him realise what he owed to the East.

In Miletus remarkable new finds show that the Greek god Aphrodite began as the eastern god Ishtar. It is the culmination of an extraordinary story by which a single deity emerged from a pantheon of thousands in the crucible of religious ideas that was the ancient Middle East.

In this episode we trace the birth, development and explosion of the religion of Abraham and Moses, from its very beginnings in Judaism to its triumph as Christianity within the Roman Empire. We also look at the earliest form of monotheism, as devised by Akhenaten in ancient Egypt.

This episode balances the usual images of fanatical jihadis, to reveal the surprisingly peaceful and tolerant process by which the Islamic empire spread. We see how Muslim scholars brought together for the first time the ideas of the Greeks and Romans with Persian and Indian mathematics and astronomy, and developed them into the beginnings of modern Science.

This episode focuses on the House of Wisdom in Baghdad, the great university mosques of Cairo and uncovers ancient documents translated in Baghdad by Islamic scholars, now in the Bodleian Library, Oxford. First the Seljuk Turks took on the Byzantines, pushing their way into Anatolia.

In a cave in Cappadocia we discover a long lost painting that reveals how the two cultures co-existed. We follow the Mongol invasions — in Bukhara we explore its destruction and in Esfahan, Iran we see how the Mongols eventually converted to Islam and began to settle.

Then in Uzbekistan again the episode traces the rise of Timur and explores the glories of Samarkand. Finally we follow the successors of Timur as they spread south into India, creating the wonders of the Mughal Empire.

The film follows the rise of the Ottomans in the Anatolian city of Bursa and tells the dramatic story of how they conquered Byzantium and transformed Istanbul.

At the edge of empire, on the Persian border near Mt. Ararat, we discover how the Ottoman's controlled the extremities of Empire at Ishak Pasha's magnificent palace. The programme then explores the growing European fascination with 'The Orient' throughout the 19th century, both as a place of culture and also as a trading partner and market for mass produced western goods.

We end by tracing the decline of the Ottoman Empire in the dying days of the19th century, a time when the Sultans still managed to achieve great feats, including the building of the great Hejaz Railway across the Arabian desert.ARABIC CALLIGRAPHY.

Bulletin of Nabataean Studies (BNS) The Second Conference on Nabataean Studies. offering an extremely wide outlook fit to cover the Dead Sea in the west and the land of the Hasmonaeans and the Maccabaeans later on in the northeast. All in all, the Nabataean structures in this region would support our understanding concerning the wars.

Writing and Identity in Nabataean and Roman Humayma Through their author, date, subject matter, language and placement inscriptions reveal much about the .

Jerusalem or Petra? Did the original qibla point to Jerusalem or to Petra? The traditional view is that Jerusalem was the original focus of Muhammad’s prayers, and that later he changed his direction of prayer towards Mecca. A Rediscovered City In January, a French-Saudi team began archaeological excavations due to last four years at the site of Mada'in Salih, the former city of Hegra, in Saudi Arabia.

This first set of excavations should help improve our understanding of the history of this Nabataean city, second only to the world-renowned Petra.